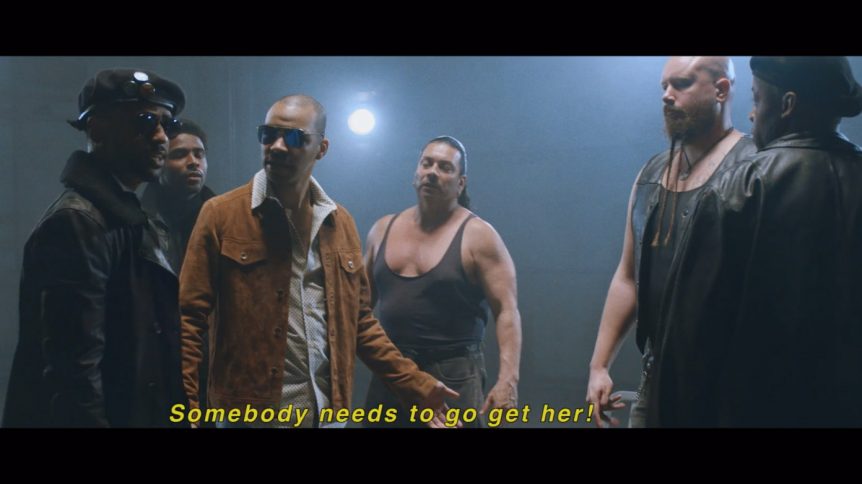 Out Of Love is a new concept Music Video / Short Film by rappers Big Sean and Jhene Aiko, and their duo name is Twenty88.

I was a 1970’s biker / captor in a video production setup. My partner in crime is my buddy Robert Rexx who I worked with before, most recently on ‘My Crazy Ex‘.

Scene starts at exactly 5 minutes in.

You can buy music from Big Sean and Jhene Aiko ( Twenty88 ) here: